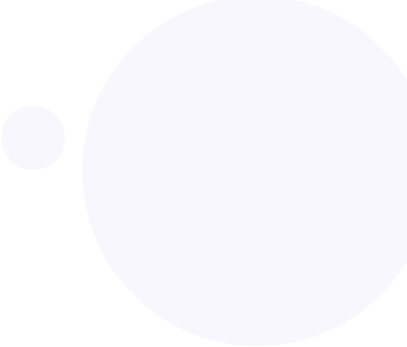 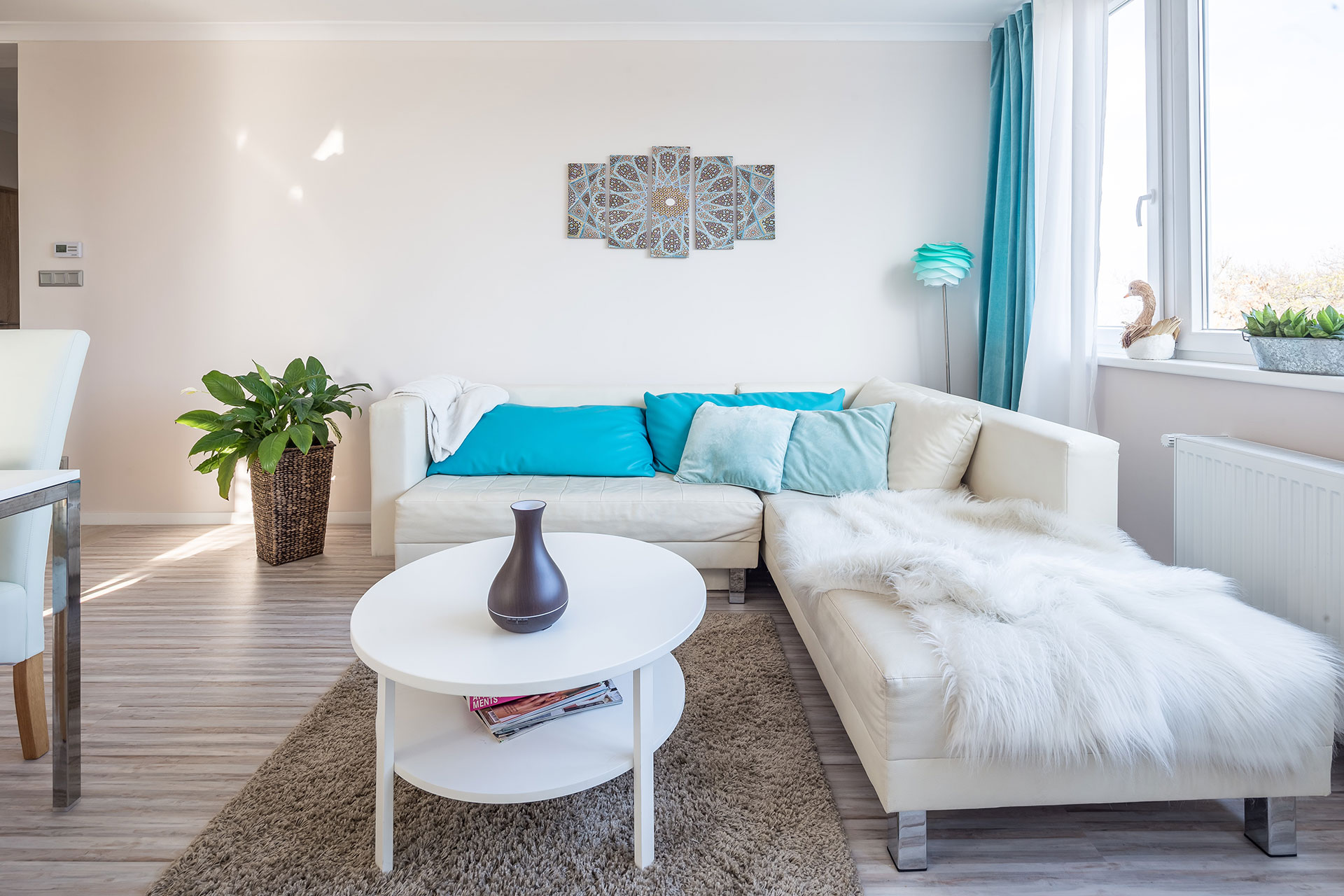 In the past year, new shead lines about the real estate market in the U.K. have been painfully similar. They tell the story of the lack of rental homes. The choices are fewer as there is a supply shortage while the prices are soaring.

A look at REalyse's U.K.real estate data dashboard reveals that the crisis for rental homes is spread across many regions. It also shows that home owners are more interested in listing their properties for sale, thereby reducing the supply of rentals.

Across the U.K. a similar situation prevails. REalyse’s dashboard shows that the number of properties listed for rent is reducing while those listed for sales are surging in Bournemouth, Liverpool and Birmingham. Recently, the phenomenon was also recorded in Manchester and Leeds.

Is it a demand problem?

Are the homeowners not listing the properties for rents because of poor return on investment? The REalysedashboard offers two measures to test this theory - achieved rent and askingrent. Comparing the average rent asked by the home owners in New port and the average rent achieved shows that the gap was narrow. And even when the askingrent increased over the recent months, the rent achieved showed a similar increase.

These two conclusions show that the demand was not an issue, with the rent-seekers willing to match the expectations and were also willing to pay more when the asking price went up.

A similar trend was recorded in Cardiff, Southampton, Bournemouth, Birmingham, Wolverhampton, Manchester, Leeds and Liverpool. Thus, in none of the places, the home owners were forced to sell the houses as rent-seekers could not meet the higher ask.

So, in summary, the home owners are increasingly putting up their stock for sale and not for rent, creating a drop in the supply of rental homes. This is not fueled by a decline in demand from rent-seekers but possibly due to economic distress intensified by Covid.

Drop Us A Call